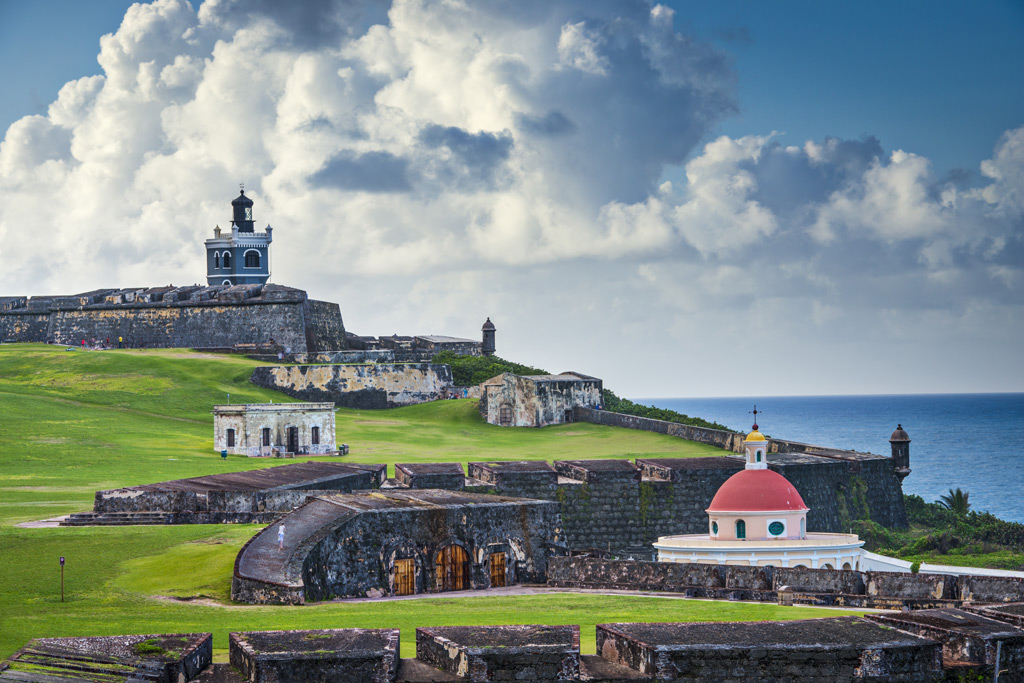 The nature of Bonaire, Saba and St. Eustatius

The topography of Bonaire is fairly common in the southern Caribbean. A low (up to 241 m) island represents the top of the underwater elevations of the continental shelf that frames the South American continent. The low coast of Bonaire to the north slowly rises, gradually moving into a hilly area surrounded by lagoons and bays of the Washington-Slagbay National Park. Almost the entire surface of the island is overgrown with lush tropical vegetation (mostly secondary forests), interrupted only by settlements, agricultural land and long beaches.

Saba and Sint Eustatius are as typical in their origin and natural and climatic conditions for the Windward Islands as the “ABC Islands” for the Leeward. Formed by the peaks of ancient underwater volcanoes, they for the most part have a rounded shape and a fairly elevated relief. The rounded Saba is the top of an ancient volcano, the last eruption of which occurred, according to scientists, five thousand years ago. From north-west to southeast, a series of smooth mountain peaks stretches across the entire island (Meris Point – 585 m, Mount Sceneri – 862 m, Maskherhorn Hill, Bubi Hill, etc.), surrounded by hilly areas. The oblong Sint Eustatius in the north is relatively low (the highest point in this area is Signal Hill, 234 m), gradually rising south to a height of 600 m (Mount Masinga or Quill). Shallow bays frame the entire coast of the island, and their long beaches often hide in thickets of dry shrubs and small evergreen forests.

The flora and fauna of the southern group of islands is rather poor. In addition to pets brought by Europeans, here you can find only a huge number of lizards and birds. Small evergreen forests found here and there along the coasts of the islands are formed by thickets of milkweed, cacti and other thorny shrubs. Around the resort areas formed extensive green belts of imported decorative forms of vegetation.

The northern group has a slightly larger set of wildlife. On the western slopes of the mountains, rows of palm trees rise, forming in some places real forests. The eastern slopes have preserved slightly more natural forms of local vegetation and are mostly occupied by tropical forests, shrub massifs and relatively small areas of farmland.

The coastline of all the islands is framed by a series of small coral reefs (most extensive on the northern and western shores), and between them and the coast stretches a strip of shallow lagoons.

Hotels
Hotels in the Caribbean Netherlands (as the three islands of Bonaire, Sint Eustatius and Saba are called) are very colorful: they occupy the buildings of former colonial mansions. They are located along the coast, which is very convenient. There are no all-inclusive hotels. Most often, breakfast is included in the price of the room; guesthouse (lunch and dinner) can be purchased at an additional cost.

The White Wall, Bonaire
sights
Caribbean Netherlands – real Holland against the background of the sea and exotic palm trees. It has everything: beautiful, seasoned Dutch architecture, good infrastructure, warm sea, long, well-groomed stripes of beaches. Bonaire Island is famous for its Washington-Slagbay National Park. If you are a lover of cacti, sand dunes, and most importantly – thoughtful relaxation without crowds of tourists – this place is a must!

Resorts
All year round the islands have good, comfortable weather +25. There are no hurricanes, tropical showers and strong humidity, from which the heat is felt. All beaches are the property of the municipality, that is, the hotel cannot fence itself off a separate piece of the coast.

Leisure
Diving is the main bait for tourists. A riot of colors, a rich underwater world, colorful fish and beautiful coral reefs are the main reasons for diving on the islands! If you are new to this business, then there are many schools and experienced instructors who will teach everything. Due to the trade winds, the coast of Bonaire is a popular place for windsurfing. Trekking and ecotourism are another popular activity for vacationers.

Transport
The best thing you can do is rent a car and drive around the islands on your own. In general traffic areas, the roads are good, but if you drive deep into the islands (where cars rarely travel), the road narrows sharply and turns into a single-lane. A bus ticket costs $ 2. Go on schedule. Convenient if you need to save on a taxi.

Standard of living
Caribbean Netherlands – belong to Holland. The entire infrastructure of cities, the grocery assortment in supermarkets, the order on the streets and the employment of the local population are the business of the European elder brother. The islanders are engaged in fishing, serving tourists, working in government positions. Bonaire, Sint Eustatius and Saba have the highest standard of living among the Caribbean.