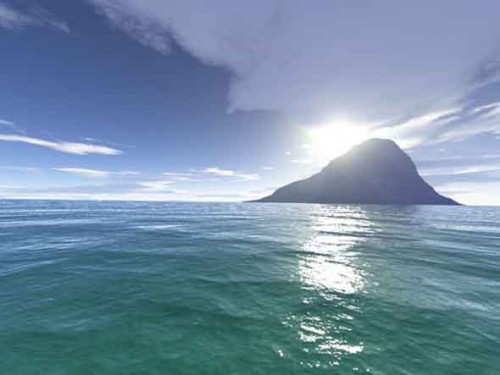 Venezuela has: a) the old cities of the conquistadors, b) a couple of thousand kilometers of beaches, c) the absolutely unearthly beauty of the Andes, d) the great Orinoco River, e) the highest Angel Falls in the world. And this entire list is surrounded by magnificent flora, under whose shelter amazing animals live: ocelot, tapir and armadilla, not counting the anteater and anaconda darling (certainly also darling, but in a slightly different sense). By the way, not one or two Venezuelans won at different times world beauty contests (and continue to win). This is so, by the way.

The role of tourists in Venezuela is usually played by individuals stamped with the most “I do not want” passports, a long track record of visited countries and a thick wallet.

Cities and regions
The capital is Caracas. The main tourist centers are Margarita Island, national parks.

Look for the full list of cities lit on the website of the country on the page of the city and resorts of Venezuela.

Visa to Venezuela
Citizens of Russia and Belarus do not need a visa to enter Venezuela for up to 90 days. When crossing the border, medical insurance will not be asked, but you should not fly to South America without it.

Customs
Import and export of foreign and local currency is not limited, amounts over 10 000 USD, gold and jewelry must be declared. Persons over 18 are allowed duty-free import of 200 cigarettes or 25 cigars, 2 liters of alcoholic beverages, 4 bottles of perfumes, as well as other goods in a package for a total of not more than 1000 USD.

The import and export of vegetables, plants or materials of plant origin, drugs and narcotic drugs, meat and meat products, firearms and ammunition is prohibited (appropriate permission from local police is required), as well as objects and things of historical, artistic or archaeological value.

Venezuelan climate
In most of the country, the subequatorial climate dominates. And since it is located just a little north of the equator, the temperature changes little during the year. For example, in Caracas – from +18 to +20 ° C, and in Maracaibo – from +27 to +29 ° C. In the mountainous regions, the temperature in January is within +4 … + 9 ° С, in the summer it can reach +23 ° C.

The best time to visit the country is from November to May, but some world-famous attractions (Angel Falls and others) are most picturesque during the rainy season. In the dry season, getting to the waterfall by land is impossible – only by helicopter. See also the current weather forecast for the main Venezuelan resorts for the coming days.

Venezuela Hotels
The classification of hotels in Venezuela is a standard five-star, with high requirements for service. Moreover, hotels not only correspond to the declared stardom, but even sometimes noticeably surpass it. For example, a simple “treshka” boasts the level of service like a good 4 * hotel.

Tourist Safety
In recent years, the crime rate in the country has increased markedly. Therefore, moving around the capital at night is not recommended, and the city center is considered unsafe even in the evening. Outside of Caracas, security problems are not so acute.

It is recommended to avoid swimming in local freshwater bodies (water in swimming pools is usually chlorinated and safe). For drinking, brushing teeth or making ice, use only boiled or bottled water. Vegetables must be thoroughly washed and processed, and fruits must be discarded.

Traveling around the country during the Christmas and Easter holidays, Carnival and Holy Week is not a brilliant idea. At this time, half the country is traveling somewhere, there is a shortage of tickets and places in hotels.

You should always have your insect repellent and check in only in hotels whose rooms are equipped with mosquito nets.

A traveler flying to Venezuela directly from Russia does not need vaccinations. But if after that he decides to visit the countries of Central America, then he must be vaccinated against yellow fever. It is also worth doing if the tour includes visits to areas of the Amazon. The full list of necessary or recommended vaccinations should be checked with your doctor.

Shopping & Stores
The best souvenir from Venezuela is, of course, rum. Original local products are also popular, such as painted clay dolls, as well as hammocks, multi-colored capes and lace baskets performed by local Indians. Obligatory to purchase aromatic local coffee and chocolate.

Cuisine and restaurants of Venezuela
Like many other countries in Latin America, the basis of Venezuelan cuisine is meat, beans, corn, special bananas, as well as many vegetables and spices, often used in the most unpredictable combinations.

Tipping is usually 10% of the total bill. 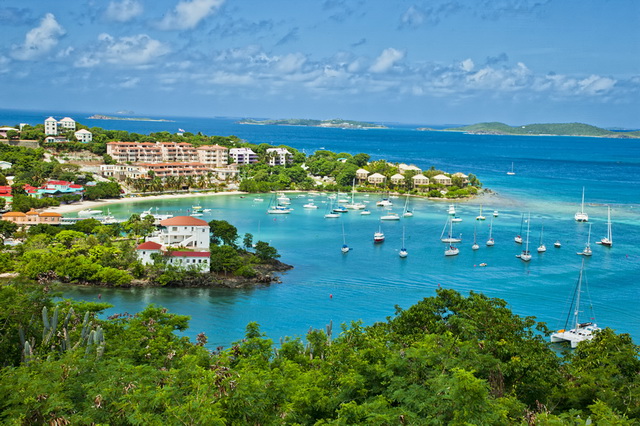 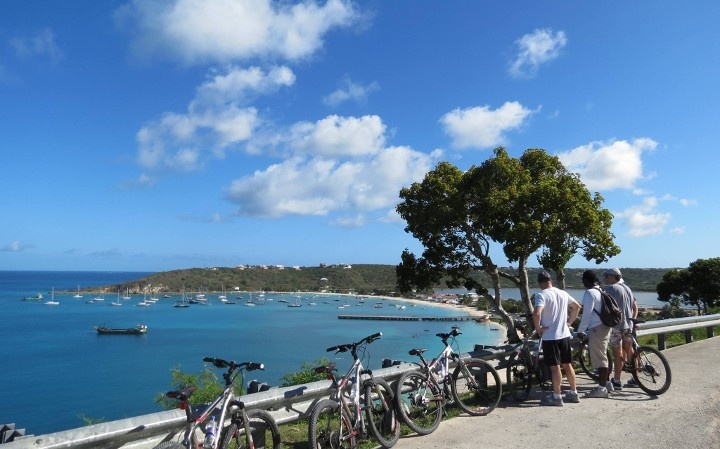